Jakarta-Bandung is a proposed high-speed rail project in Indonesia, connecting the capital city of Jakarta to the textile hub of Bandung.

China was selected by the Indonesian Government over Japan to build the country’s first fast-train rail link, which is estimated to cost $6.07bn.

The construction was carried out on a massive scale to pursue operational targets in 2021. Of the total length of the fast train track, more than 80 km of them have elevated structures while the remainder are 13 tunnels and sub-grades. Some temporary facilities such as the Batching Plant and Casting Yard are built at several critical points to support the acceleration of the development process.

Although construction began in 2016, completion has been delayed due to the Covid-19 pandemic. The project is expected to start operations in 2021.

The proposed rail link will be 150km long, with approximate train speed estimated to be between 200km/h and 250km/h.

Jakarta-Bandung High-Speed Railway will use the latest generation CR400AF. Having a length of 142.3 km stretching from Jakarta to Bandung, the Jakarta-Bandung Fast Train has 4 halting stations, Halim, Karawang, Walini, Tegalluar with one depot located in Tegalluar. Each station will be integrated with mass transportation modes in each region.

Financing for the rail project

The project is financed through a Chinese loan, without aid from the Indonesian State budget. China Development Bank will provide approximately 75% of the funding, and the rest will be arranged by the joint venture partners.

The loan will be for a 40-year period, with a ten-year grace period.

The SOEs are being led by PT Wijaya Karya Tbk to develop the high-speed rail project.

The project is expected to generate 40,000 jobs a year during construction, creating a positive economic impact.

Associated industries such as smelting, manufacturing, infrastructure, power generation, electronics, services and logistics will also receive a boost, thus leading to a balanced growth in all sectors.

Stations and their surrounding areas will experience an increase in activity and development, which will result in new opportunities for the real estate sector. Urban and rural areas along the route will also experience balanced development. 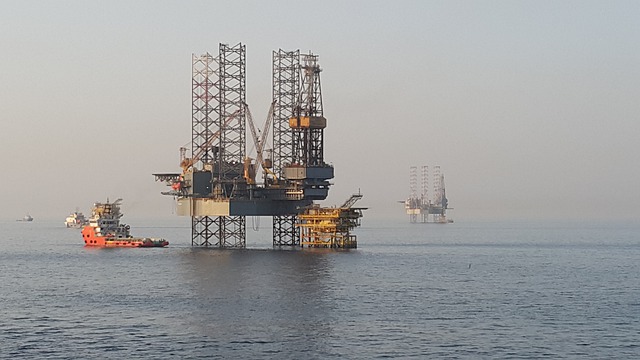 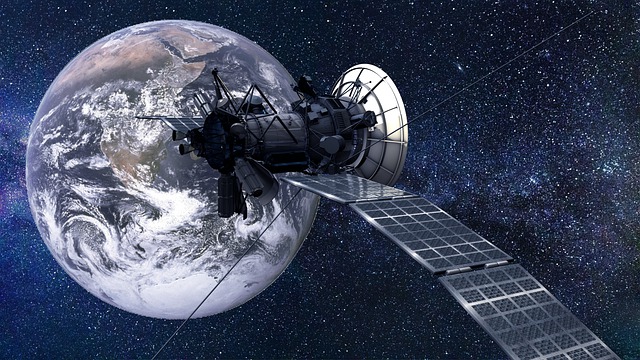 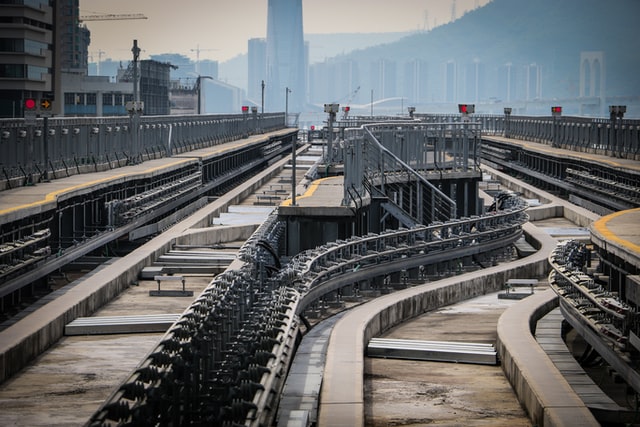