This agreement aims to achieve a modern, comprehensive, high-quality and mutually beneficial agreement that will create an open trade and investment area while enhancing global supply chains.

Currently, Indonesia is finalizing the RCEP ratification process at the parliamentary level and is targeted for completion this October. The agreement is targeted to be implemented in early 2022, said by Mahendra Siregar, The Deputy Minister of Foreign Affairs.

RCEP will have a number of positive impacts for Indonesia in addition to increasing exports. According to Mahendra, RCEP will increase investment by more than 20%, Gross Domestic Product in the next 10 years will also increase. In addition, 60 million MSMEs will be positively affected by this trade cooperation. 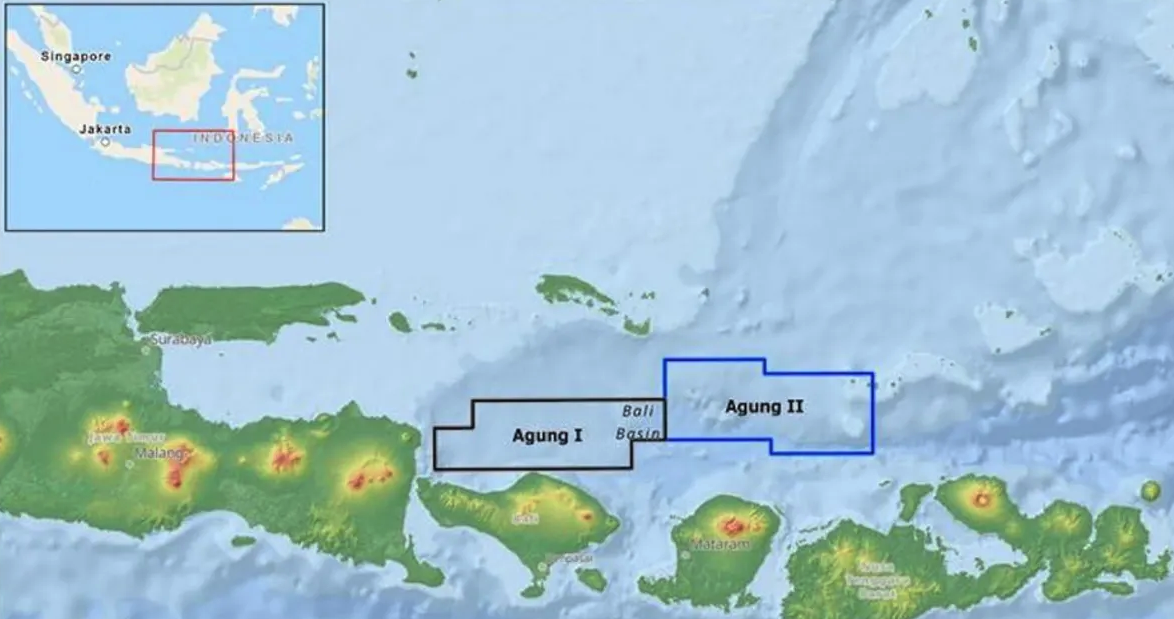 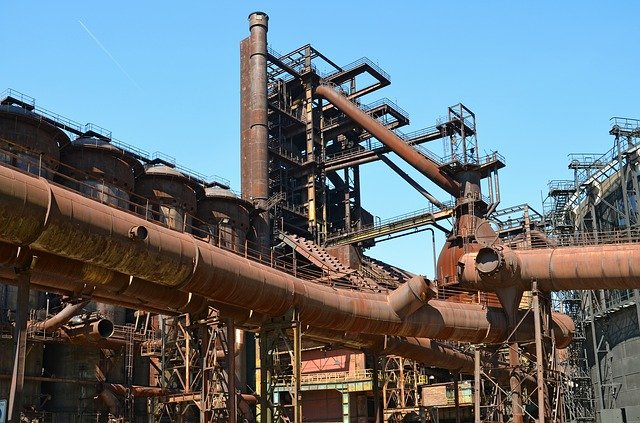 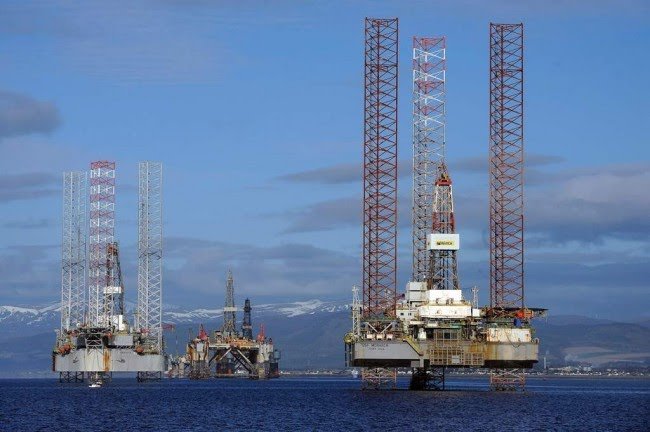