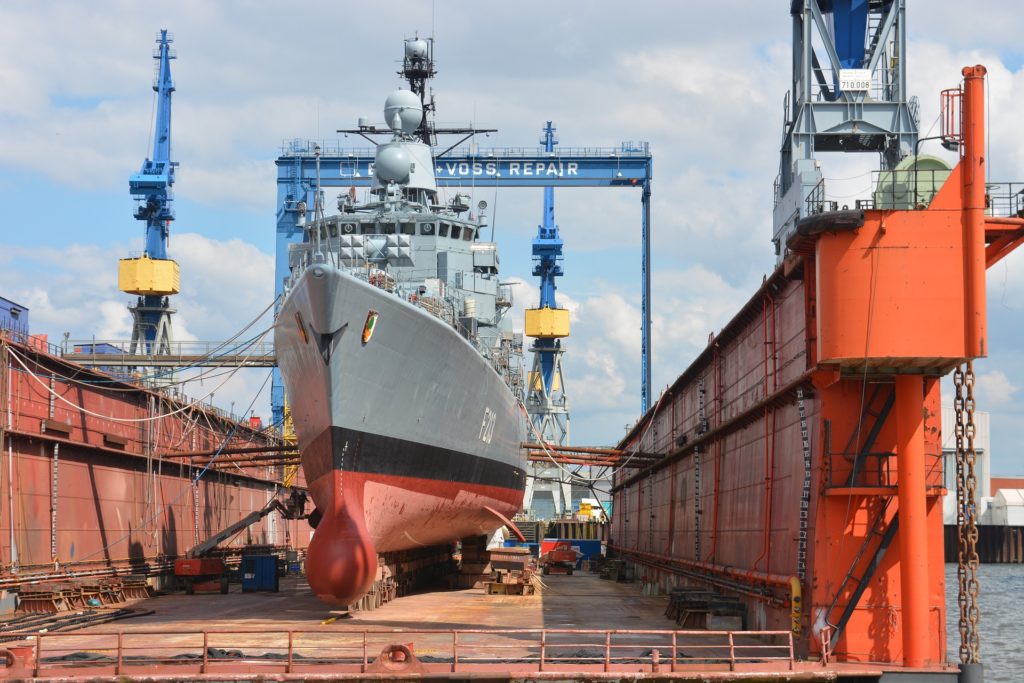 A dry dock (sometimes dry-dock or drydock) is a narrow basin or vessel that can be flooded to allow a load to be floated in, then drained to allow that load to come to rest on a dry platform. Dry docks are used for the construction, maintenance, and repair of ships, boats, and other watercraft.

A graving dock is the traditional form of dry dock.[11] It is narrow basin, usually made of earthen berms and concrete, and closed by gates or by a caisson. When open, a vessel is floated in and the water pumped out, leaving the craft supported on blocks.

The keel blocks as well as the bilge block are placed on the floor of the dock in accordance with the “docking plan” of the ship. Routine use of dry docks is for the “graving” i.e. the cleaning, removal of barnacles and rust, and re-painting of ships’ hulls.

Some fine-tuning of the ship’s position can be done by divers while there is still some water left to manoeuvre it about. It is extremely important that supporting blocks conform to the structural members so that the ship is not damaged when its weight is supported by the blocks. Some anti-submarine warfare warships have protruding sonar domes, requiring that the hull of the ship be supported several metres from the bottom of the drydock.

Once the remainder of the water is pumped out, the ship can be freely inspected or serviced. When work on the ship is finished, water is allowed to re-enter the dry dock and the ship is carefully refloated.

Modern graving docks are box-shaped, to accommodate the newer, boxier ship designs, whereas old dry docks are often shaped like the ships that are planned to be docked there. This shaping was advantageous because such a dock was easier to build, it was easier to side-support the ships, and less water had to be pumped away.[citation needed]

Dry docks used for building Navy vessels may occasionally be built with a roof. This is done to prevent spy satellites from taking pictures of the dry dock and any ships or submarines that may be in it. During World War II, fortified dry docks were used by the Germans to protect their submarines from Allied air raids (see submarine pen).

Today, covered dry docks are usually used only when servicing or repairing a fleet ballistic missile submarine.[citation needed] Another advantage of covered dry docks is that work can take place independently of the weather; this is frequently used by modern shipyards for construction especially of complex, high-value vessels like cruise ships where delays would incur a high cost.

A floating dry dock is a type of pontoon for dry docking ships, possessing floodable buoyancy chambers and a “U”-shaped cross-section. The walls are used to give the dry dock stability when the floor or deck is below the surface of the water. When valves are opened, the chambers fill with water, causing the dry dock to float lower in the water. The deck becomes submerged and this allows a ship to be moved into position inside. When the water is pumped out of the chambers, the dry dock rises and the ship is lifted out of the water on the rising deck, allowing work to proceed on the ship’s hull.

A large floating dry dock involves multiple rectangular sections. These sections can be combined to handle ships of various lengths, and the sections themselves can come in different dimensions. Each section contains its own equipment for emptying the ballast and to provide the required services, and the addition of a bow section can facilitate the towing of the dry dock once assembled. For smaller boats, one-piece floating dry docks can be constructed, potentially coming with their own bow and steering mechanism.[12]

Shipyards operate floating dry docks as one method for hauling or docking vessels. Floating drydocks are important in locations where porous ground prevents the use of conventional drydocks, such as at the Royal Naval Dockyard on the limestone archipelago of Bermuda. Another advantage of floating dry docks is that they can be moved to wherever they are needed and can also be sold second-hand. During World War II, the U.S. Navy used such auxiliary floating drydocks extensively to provide maintenance in remote locations. Two of these are the 1,000-foot AFDB-1 and the 850-foot AFDB-3, an Advance Base Sectional Dock, which saw action in Guam, was mothballed near Norfolk, Virginia, and was eventually towed to Portland, Maine, to become part of Bath Iron Works‘ repair facilities.[13][14]

A downside of floating dry docks is that unscheduled sinkings and off-design dives may take place.[15]

The “Hughes Mining Barge“, or HMB-1, is a covered, floating drydock that is also submersible to support the secret transfer of a mechanical lifting device underneath the Glomar Explorer ship, as well as the

Explore
more
about
Our
Vendors Blog 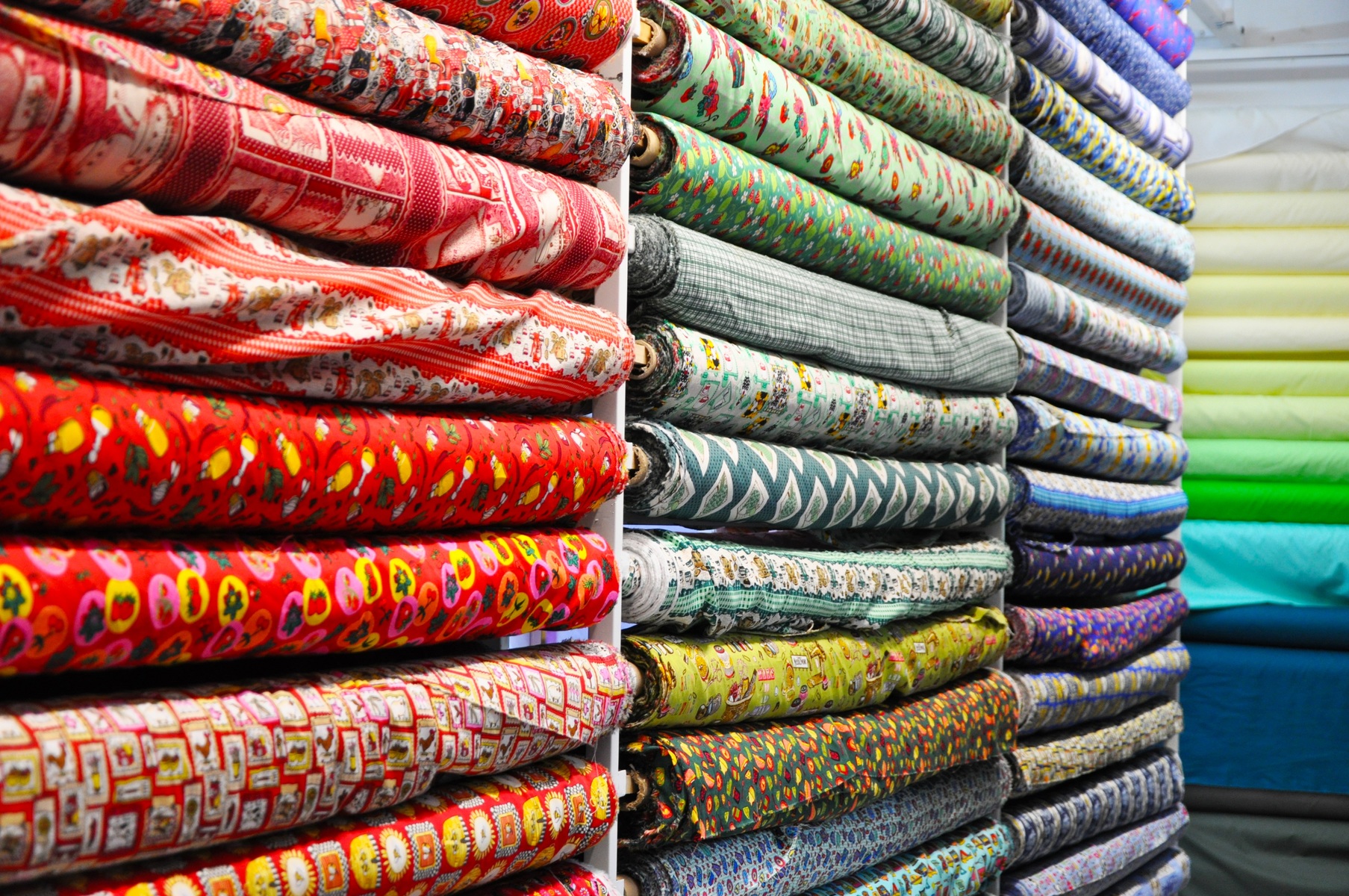 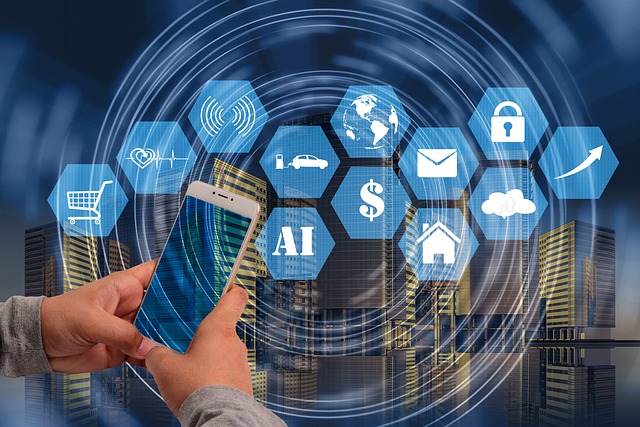 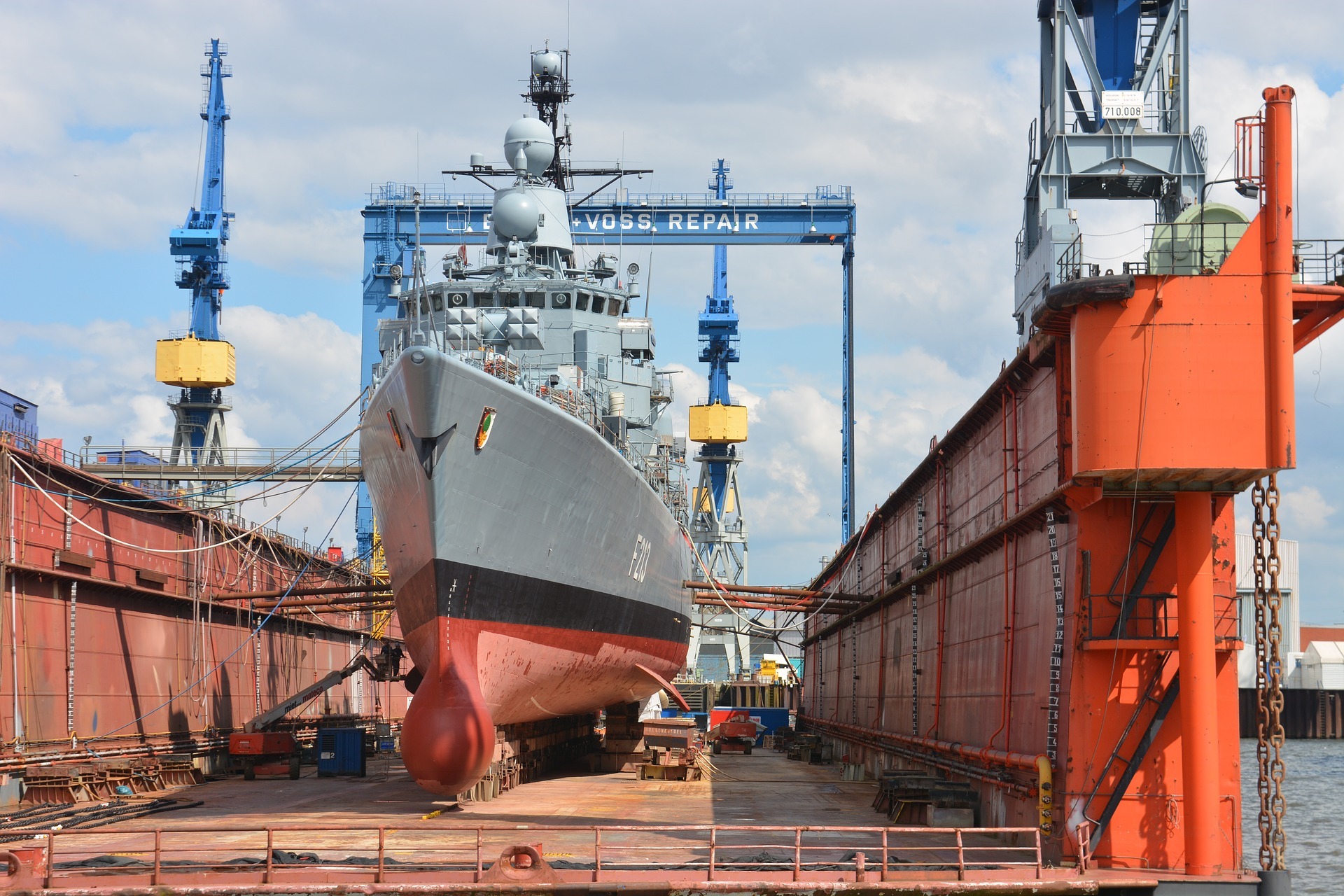