The Merakes gas field lies in 1,500m of water in the East Sepinggan production sharing contract (PSC) offshore East Kalimantan in the Makassar Strait, Indonesia. It is located 35km south-west of the Jangkrik field and 170km south of the Bontang LNG plant. Eni subsidiary Eni East Sepinggan is the operator of the East Sepinggan PSC and holds 85% interest in the site, while Pertamina Hulu Energy holds the remaining 15%.
POD I was approved by the Minister of Energy and Mineral Resources on April 17, 2018. The Merakes field is expected to hold total estimated reserves of two trillion cubic feet (tcf) of lean gas in place. It is also anticipated to extend the life of the Badak LNG facilities located at Bontang. First production from the field is expected in the second half of 2020. To improve the tender process and start-up target in the first quarter of 2021, Eni East Sepinggan B.V. It is expected to allocate KKS Sepinggan Timur from switching Cost Recovery to replacing Gross Split. With the announced changes, the POD Revision I submitted on November 28, 2018.

The Merakes field was discovered by the Merakes 1 well, which was drilled in October 2014 in 1,372m of water. The well encountered a 60m gas column within high-quality sandstones of the Pliocene age. Merakes was appraised and tested by the Merakes 2 appraisal well in January 2017. The well was drilled to a depth of 2,732m in 1,269m of water. It encountered a 17m gas column in clean sandstones of the Pliocene age.

The Merakes gas field will be developed via the drilling of six subsea wells, which are to be tied-back to the Jangkrik floating production unit (FPU) located 35km away through subsea systems and pipelines. Gas produced from the site will be treated at the FPU and then transported through an existing pipeline to the Badak LNG plant located in Bontang, East Kalimantan. The gas field is expected to have a plateau production rate of 60,000 barrels of oil equivalent a day. 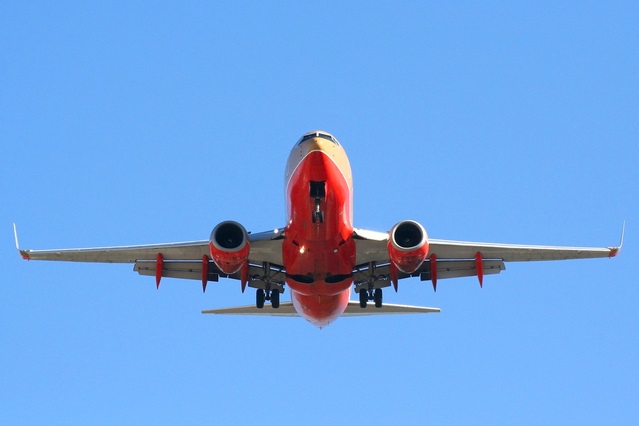 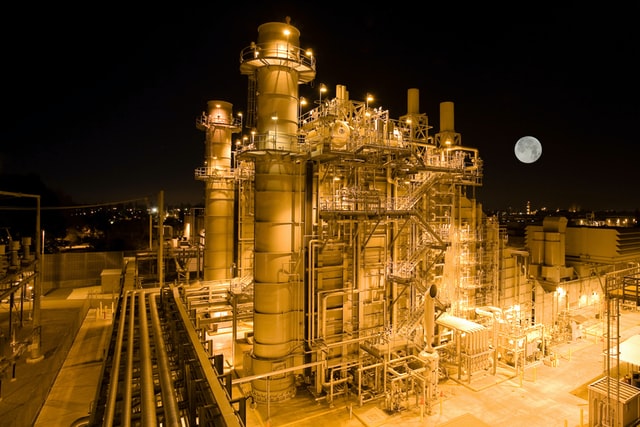 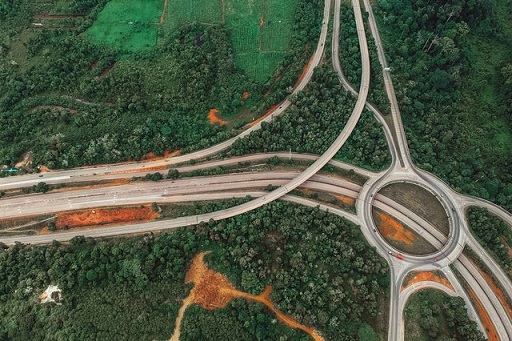