Sold Out Item : 0
Upon Request Only !

PT. ASI Pudjiastuti Aviation (Susi Air) holds an Air Operator Certificate AOC 135-028. Founded in 2004, Susi Air started operating with 2 aircraft in December 2004, Operations in Medan started on the 27th of December 2004 in response to the earthquake and tsunami which destroyed large parts of the area. Ever since, 2 aircraft have been permanently based in Medan, and after initially providing charter flights for aid organizations, by 2006 Susi Air started to develop scheduled routes based out of Medan. The company has developed significantly outside of Medan as well. At present, Susi Air operates a fleet of 50 aircraft, consisting of 32 Cessna Grand Caravan C208B, 9 Pilatus PC-6 Turbo Porter, 3 Piaggio P180 Avanti II, 1 Air Tractor AT802 “Fuel Hauler”, 1 Diamond Twin Star DA42, 1 Piper Archer PA-28 and 1 Dornier Do 228 for fixed wing aircraft. Helicopter operations started late 2009 with 1 Agusta Westland Grand A109S and 1 Agusta Westland Koala A119Ke joining the fleet in March 2010.

Be the first to review “Susi Air” Cancel reply

There are no inquiries yet. 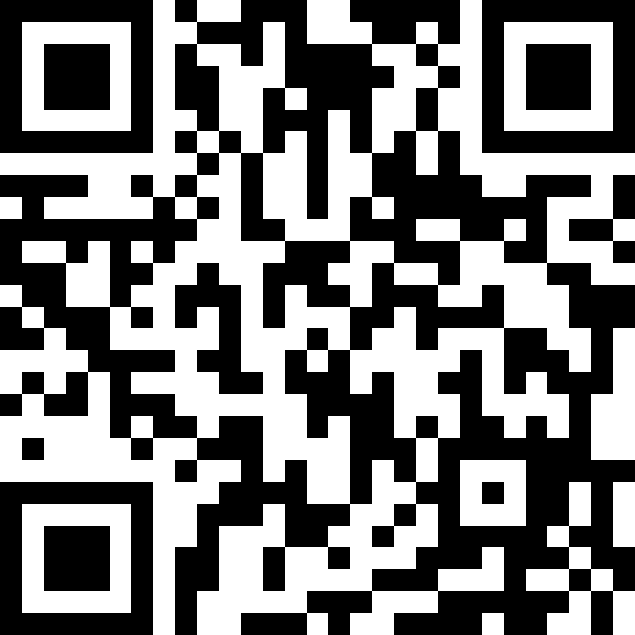 Request for Quotation Form (RFQ) to our Qualified Vendors