Sold Out Item : 0
Upon Request Only !
Submit Enquiry
Ask a Question

Since that date, both the company's product range and its annual capacity have increased considerably.

On four production lines at its factory near Bandung, West Java, Papyrus Sakti manufactures Coated Duplex Board with Grey Back and White Back, Colour Card and such value-added paper products as Embossed Colour Card. In recent years, Papyrus Sakti has become one of Indonesia's premiere exporters of industrial papers to customers throughout Asia. At the same time, the company is assisting in the growth of the Indonesia economy. Providing the best possible service to customers remains a hallmark at PT. Papyrus Sakti.

There are no inquiries yet. 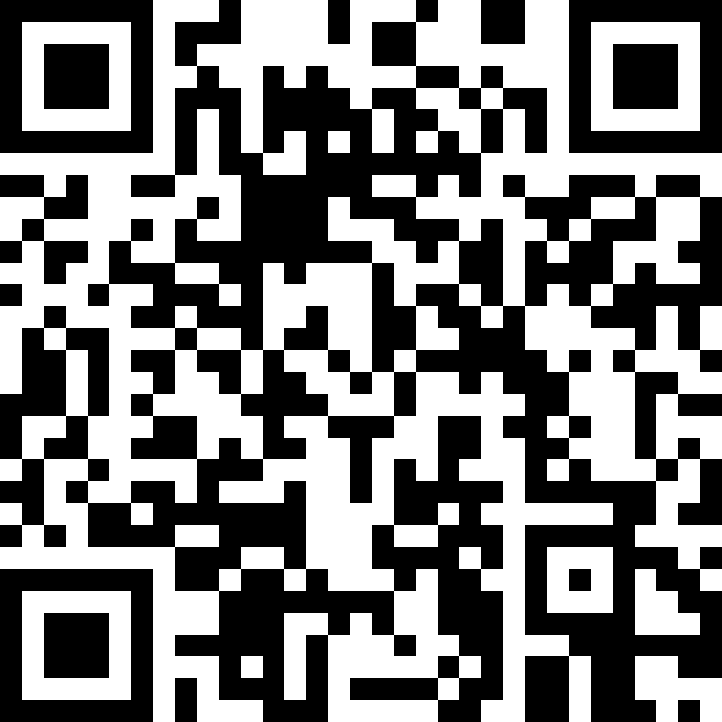 Any cookies that may not be particularly necessary for the website to function and is used specifically to collect user personal data via analytics, ads, other embedded contents are termed as non-necessary cookies. It is mandatory to procure user consent prior to running these cookies on your website.

Request for Quotation Form (RFQ) to our Qualified Vendors